Home / Who were the Saevates?

The Saevates were a tribe that populated the area around St. Lorenzen in the early Iron Age. 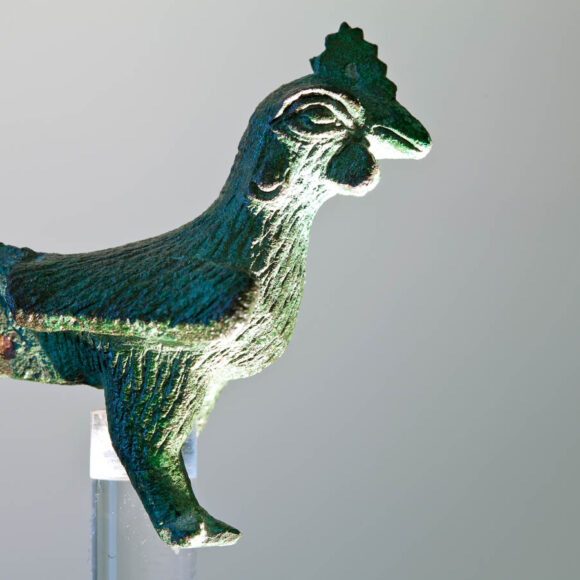 This area belonged to the Celtic kingdom of Noricum from the 1st century BCE. Due to its strategically favourable location, even then the settlement area was an economic and transport hub in the Pustertal Valley. The Iron Age settlement of St. Lorenzen formed the foundation for the later Roman road station and settlement.
The first mention of the Saevates is found, together with seven other Noric tribes, on an inscription on the Magdalensberg dating from the year 10/9 BCE. They are also mentioned on an honorific inscription from Iulium Carnicum (Zuglio, Friuli) and in the geographic writings of Ptolemy.

From trading partner to Roman province

As early as 170 BCE, the Noric tribes agreed an initial friendship treaty with Rome and maintained brisk economic contacts. In particular, Rome was interested in the mineral resources and in controlling the region as a transit route to the north.
In the year 15 BCE, the Celtic kingdom of Noricum was incorporated into the Roman Empire and occupied by a military administration as a tribute-paying principality. Under Emperor Claudius (41-54 CE), Noricum finally acquired the status of a Roman province. The provincial capital of Virunum lay to the north of the present-day Klagenfurt on the Zollfeld.